Down at the Box Office / Movies 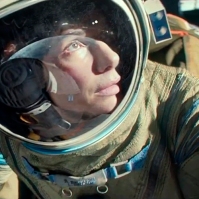 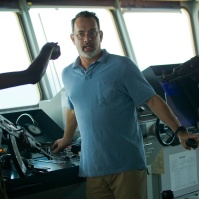 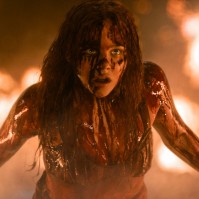 Sandra Bullock and George clooney’s sci-fi flick, Gravity, continued to soar, taking the top spot for the third straight weekend and raking in $31 million and has grossed a total of $170.6 million domestically since its release.

Tom Hanks‘ high-seas drama, Captain Phillips, came in at No. 2 and continued to fare well with movie-goers, earning $17.3 million.

Apparently, a blood drenched Chloë Grace Moretz in yet another Carrie remake was not enough to push it into number one. Carrie, in its opening weekend, nabbed the No. 3 spot, making $17 million. Even Benedict Cumberbatch (who is pretty much in every movie that is being created lately) being near albino levels only made it to number eight…tough crowd.

If you are looking for my normal ‘Quick Summary’ Section you can go here to a previous post or here where I practically push a movie I am not even part of to the public, nicely.)

As always this week’s rankings are courtesy of Box Office Mojo.