But you know what?

Like…am I supposed to be?

I’m not even mad.

In fact, I am so gleeful as I write these words. Reckless ass articles are being written and published with less than an ounce of respectable journalism (I’m looking at you Atlanta Blackstar & Medium). Some even have the audacity to throw stones at Gabrielle Union, despite the fact that she’s a survivor and despite the fact that she did most of Nate Parker’s clean-up PR for him. And, you know, I won’t even delve into the straw-man arguments and ancient tropes of jealousy and bitterness where Parker’s White wife is concerned. 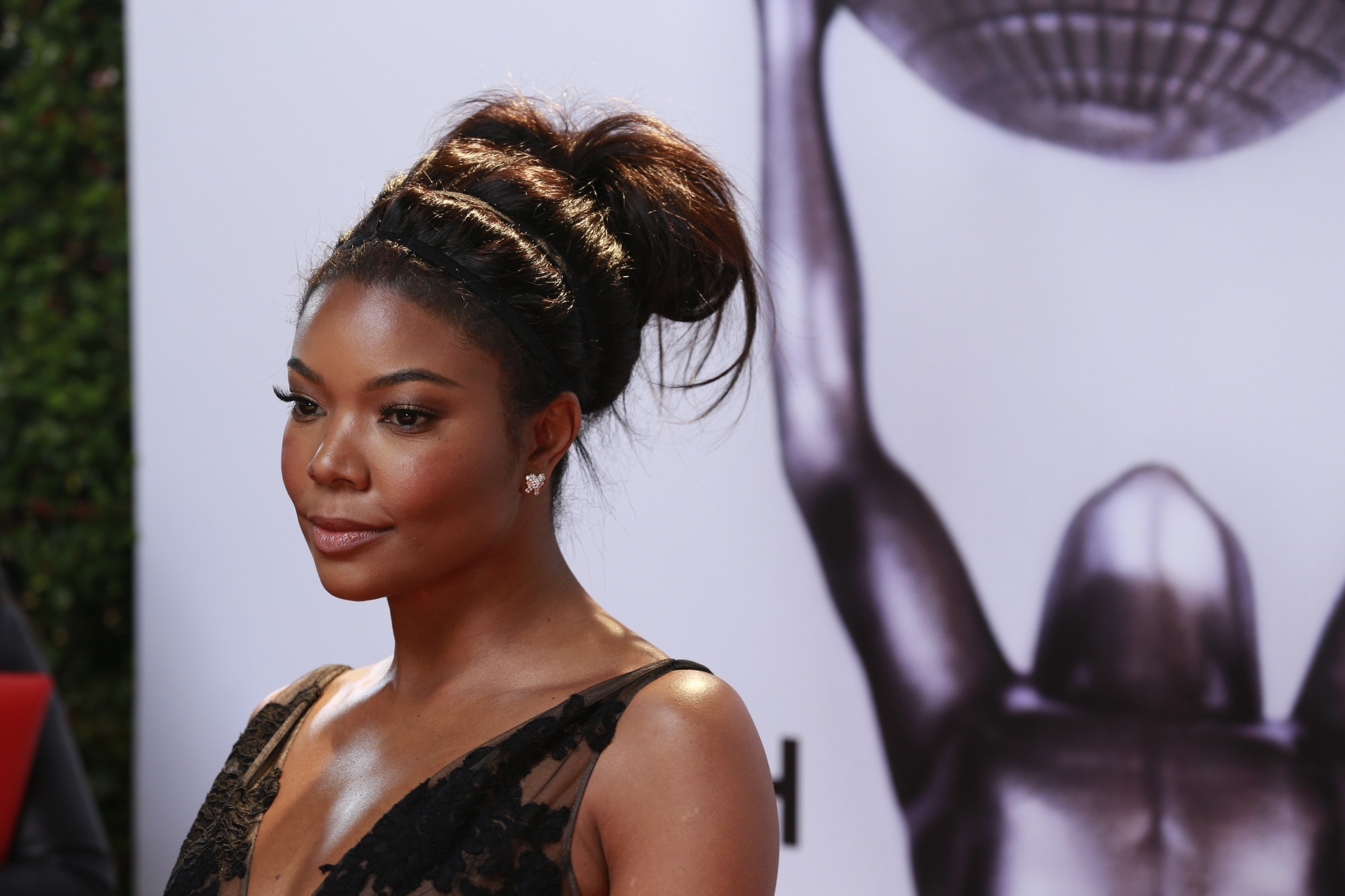 While I could not find it in me to spare a fuck for Birth of a Nation to begin with, I felt compelled to add my two cents to this debate simply because of the events that unfolded on social media platforms up until its premiere.

Black femmes not complicit in the dehumanization of ANY femme have spoken up on Nate Parker’s rape allegations, on the complex intricacies of White women accusing Black men of rape, on the impunity of star athletes, and rape culture in general. Daring to speak out on the subject has resulted in bullying, in guilting Black women into supporting a Black man by virtue of being a Black man and other general fuckery. Nevertheless, the growing voices of individual women refusing to support any man that is a rapist, acquitted or not, has led to the vitriolic conclusion that Black feminists are somehow responsible for the flop of Nate Parker’s vanity project.

Because that’s what it was.

Still. While I understand why many Black feminists are not here for the blame, I am.

Lemme elaborate on why.

Black femmes, feminist or otherwise, have long been denied agency in both White Supremacy and Black patriarchy. Black men may support the decimation of White Supremacy, but in actuality, they seek to replace it with a Black patriarchy, governed by Marcus Garvey’s bullshit race-first ideology. By virtue of this, Black femmes are constantly called upon to support Black men with very little support in return.

The crux of this whole argument for supporting Parker is that he is a Black man…that deserves our support because he is a Black man. Even if we could for just a moment separate the artist from the art, BOAN is at best an average film, rife with historical inaccuracies, and–brace yourself–filled with Black women that have no agency (What a surprise, huh?).

And yet…all of a sudden, Black feminism and Black feminists, who have been accused of doing nothing but ruining the Black Family, practicing witchcraft, and being lesbians, are all of a sudden powerful enough to take down an entire Fox production, with no marches, no protest, no campaigns, or funding. If this is what actually happened by any stretch of the imagination, then we just took on the law and we WON.

Of course…none of these events happened though, not by any stretch of the imagination. If we had such power, the Republican nominee, Cheeto Jesus™ would be sliding into the oblivion. We’d sit in boardrooms across this nation. We’d use our buying power to create spaces and opportunities for People of Color.

None of this happened, I repeat, for the obdurate headasses in the back.

THESE EVENTS DID NOT HAPPEN.

Perhaps what’s even more disturbing about the bullying of those not wanting to support BOAN is the way in which Nate Parker’s crime mirrors a much more recent one. I’m speaking of course of the now infamous Brock Turner, also a star athlete, also a rapist of unconscious women. Despite the outcry and charges brought against Turner, we watched as a broken system let this horror of a human being off with less than a slap on the wrist.

While we can all understand that this was an extended exercise in class and White privilege, we also understand in equal measure that the system doesn’t serve victims. It did not serve Freddie Gray, Eric Garner or sweet little Tamir Rice, whose murders were obvious, and taped. We don’t walk around believing that the officers in Freddie Gray’s case are innocent of his murder because they were acquitted. We don’t believe that about the murderers of Eric Garner, Tamir Rice, LaQuan McDonald or anyone else that was tried.

If we did, imagine how much we would be dishonoring their lives, their struggles, and their untimely demise if we defended their murders as we defend Nate Parker.

My question then is–to all the supporters of BOAN–why are you suddenly shouting down Black feminists with Nate Parker’s acquittal, knowing damn well that an acquittal isn’t indicative of innocence?

The answer is simple: You are a rape apologist.

You are a hypocrite. You do not care about women, Black or otherwise.

It’s easy to understand that we are living in an incredibly polarizing time, ergo the timing of BOAN is especially
important (historical inaccuracies aside). It is a film about the largest insurrection to ever take place on American soil. It is a damning account of oppression and history in this country. I am aware that picking Nate Parker apart is a way from detracting from the importance of recounting Nat Turner’s rebellion.

This is, however, a case where Nate Parker’s past is also a large part of the film. We cannot talk about our liberation as a people when we cannot acknowledge that there are predators in our midst. We cannot have liberation for all Black people when we do not stand by women to believe them when they are assaulted.

Ultimately, burdening Black feminism with the failure of Nate Parker is not only reckless, but it exposes so clearly the lack of care Black men exercise with Black femmes. These men that shout us down aren’t concerned with the merits of survivor’s feelings. They simply want us to shut up and get in line to support them, because they are Black men and Black men should enjoy impunity the same impunity White men do.

But no. We ain’t going. And what you’re not about to do is blame us for not falling in line either.

We are not responsible for the failure of BOAN any more than we are for the details of Nate Parker’s sordid sexual acts. We did not fabricate stories of rape to sabotage a successful Black man. We did not invite Jean Celestin to join in on raping an unconscious, inebriated woman. We are not responsible for the disastrous press tour in which Nate Parker did not express any remorse at all…unless he lamented how it changed HIS life.

Whatever helps you, fair rape apologist, sleep better at night.

7 thoughts on “The Power of Black Feminism Compels You: Why You Should Put Some Respeck On Our Names”