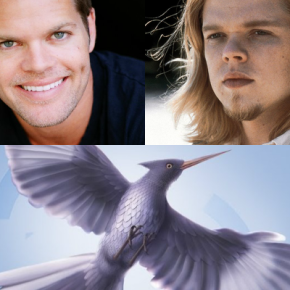 The hunger never stop, now does it? Anyways, though The Hunger Games: Catching Fire has yet to be released in theaters, the casting for its follow-up movies continue and Lionsgate has some new names to add to its roster. Recently, Lionsgate announced via their Twitter that Wes Chatham and Elden Henson had joined the fold. … END_OF_DOCUMENT_TOKEN_TO_BE_REPLACED